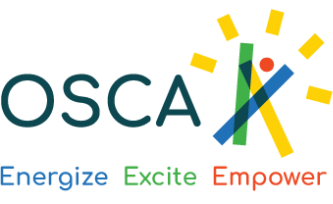 Meet our talented and wonderful board of directors below! 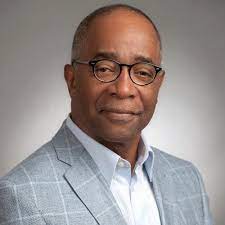 Ken Jeffers' career spans over 45 years in which he has worked with diverse communities, individuals, agencies and organizations in the field of recreation and community engagement. Ken was the manager of the Access and Diversity Unit in Parks, Forestry and Recreation, City of Toronto with management responsibility by working with several mayors and City Departments in all aspects of equity, diversity and human rights.
Through his work, Ken has recognized the need for greater outreach and participation by culturally and racially diverse communities. Ken was a member of the corporate staff team of Access and Equity in the City of Toronto, reporting to the Office of the Mayor. Ken also worked in partnership with The Chartered Institute of Management Accountants (CIMA) and the Corporate sector to initiate the  first Mayor's conference on cricket in 2004.
These partnerships resulted in global cricket tours with students from both the public and private Boards of education over the years. 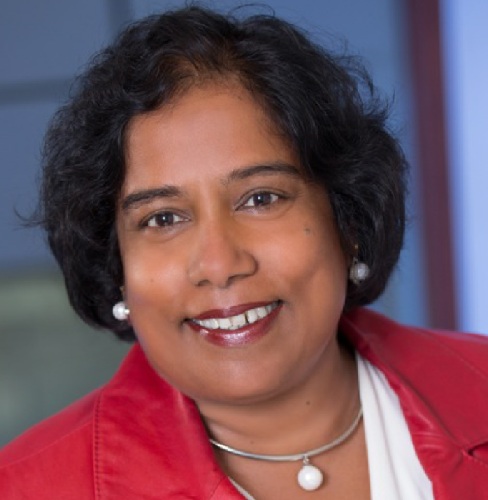 Namita J. Kanishkan has over 25 years of progressive human resources and accounting experience. She is currently the Director of Human Resources & Special Projects at Kanish & Partners LLP, Chartered Accountants and Business Advisors. Previously, she was an accountant at CIBC. Namita is a Certified Human Resources Professional, Certified Human Resources Leader.
Namita is an active philanthropist who is passionate about promoting and creating awareness on issues for women and children. She was appointed by the Lieutenant Governor as a member of Council with the Ontario Association of Architects. In this role, Namita was instrumental in implementing an educational module and creating awareness, policies and procedures to support women and LGBTQ in the workplace. She was actively involved as a committee member and volunteer with Providence Healthcare Foundation and a Board member with The Redwood – a shelter for abused women and children.
Namita’s passion to empower youth and primarily girls contributed in her decision to volunteer with the OSCA as a Director. 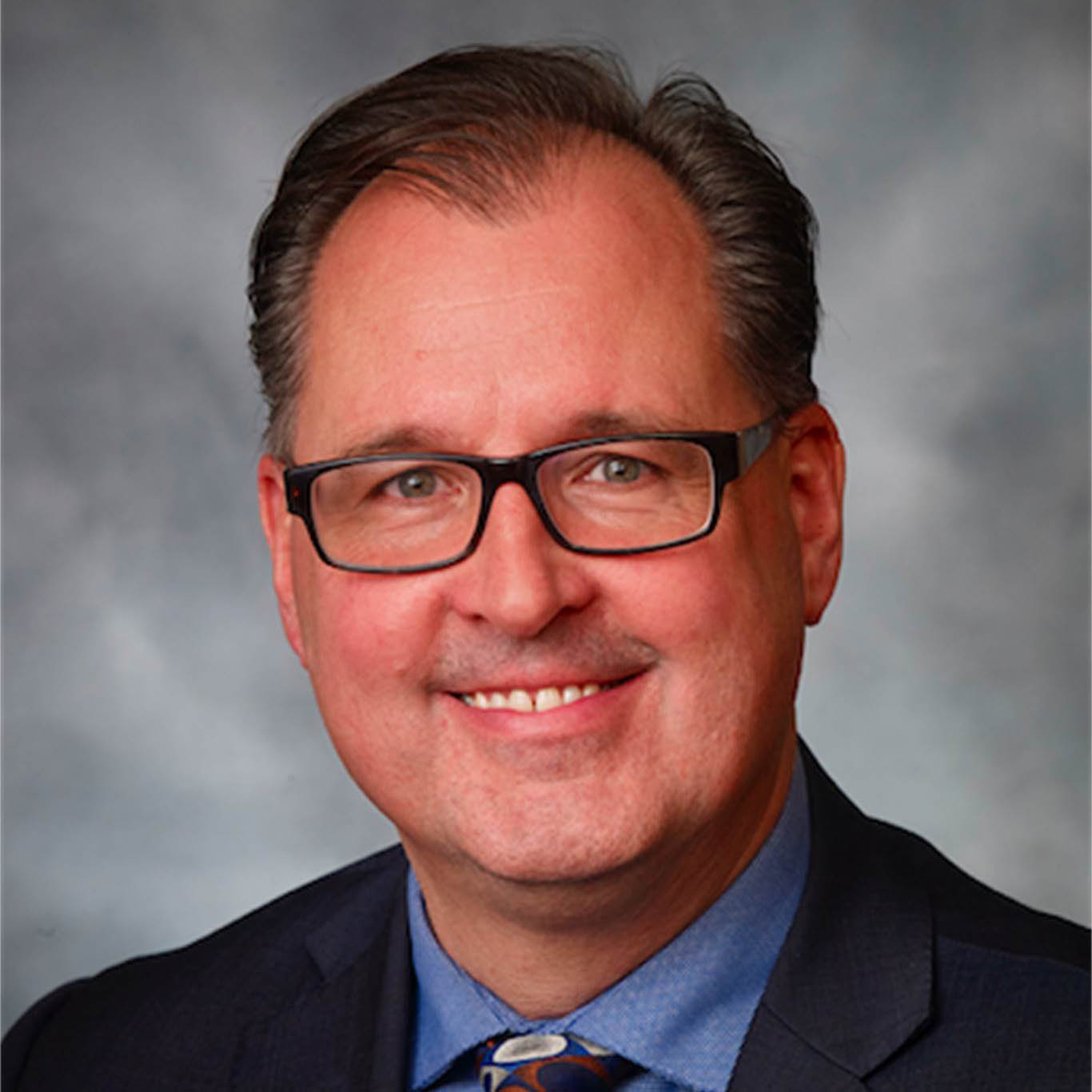 Morris Hucal currently serves as a Superintendent of Education with the  Hamilton-Wentworth Catholic District School Board (HWCDSB). Morris has worked in  the field of education for  the last 30 years. In 2008, Morris became Principal of Programs and  with the responsibility for elementary curriculum including the Health & Physical Education.
Morris has been a strong advocate of physical  education and physical literacy. In April 2017, the Ontario Trillium Foundation awarded a $550,000 grant over three-years to  Hamilton community partners – the Hamilton-Wentworth Catholic District  School Board, Canadian Sport for Life, SportHamilton,  The City of Hamilton Recreation Department and Hamilton Public Health –  for a joint initiative to provide physical literacy programs for  children aged 3-10. Morris and these partners built capacity in over  2000 staff and volunteers to deliver effective physical  activity and quality sport programs for children. Morris has also had  responsibility for overseeing secondary school athletics. Morris has  championed the introduction of new sports including cricket in HWCDSB.
In addition to being a Superintendent of Education,  Morris serves as Past President of the Ontario Supervisory Officers’  Association and President of the Catholic Youth Association. 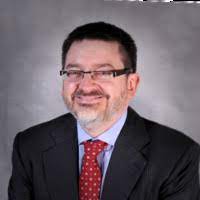 Martin is a Fellow of The Chartered Institute of Management Accountants  and the Immediate Past Chair of its Canadian Branch. After graduating  from Oxford University in England, he started a career in finance, first  with KPMG as an auditor and then in various roles at Alcan and Rio  Tinto in Montreal.  He now owns and runs a consultancy business in  Toronto specialising in business process improvement.  In addition to  his devotion to cricket he is passionate about animal welfare and is the  Chair of the Board at Toronto Humane Society. 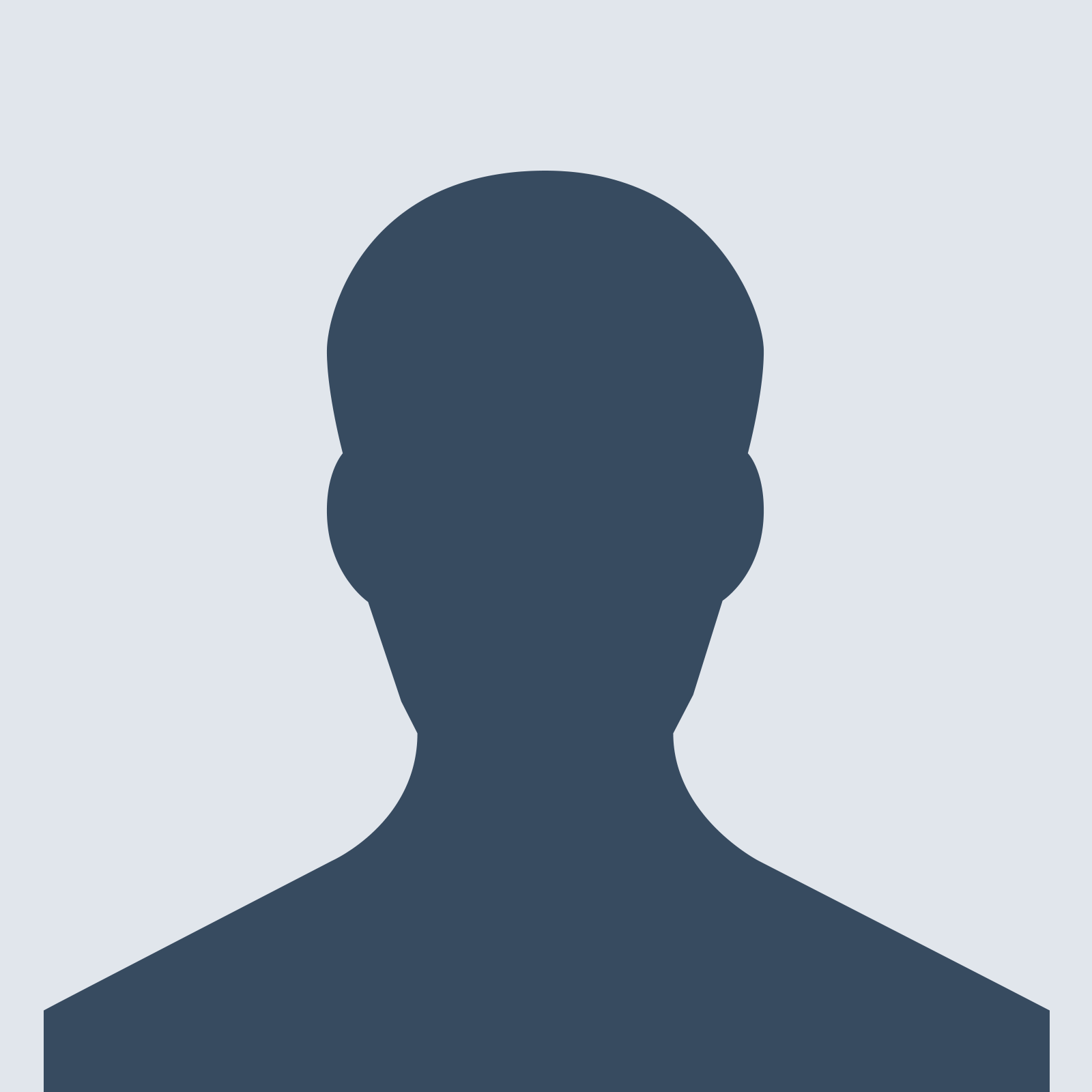 Stuart Miller served as the Director of Halton District School Board (HDSB) since 2015 and retired in 2021. In 2009, he was appointed to the position of Superintendent of Education, and moved into the role of Associate Director in 2014.
Prior to becoming the Director of Education, Stuart had been instrumental in creating the Welcome Centre for students new to Canada and implementing an expansion of the international student program within the Board. During his time as the Director of HDSB Stuart championed the introduction of cricket in HDSB schools through the  CIMA schools cricket program.
His teaching career included teaching in Scotland and in Malawi, East Africa. In addition to being a Principal and Vice-principal in the HDSB, he also coached hockey and soccer, coordinated science fairs, and initiated and organized social justice conferences for students. 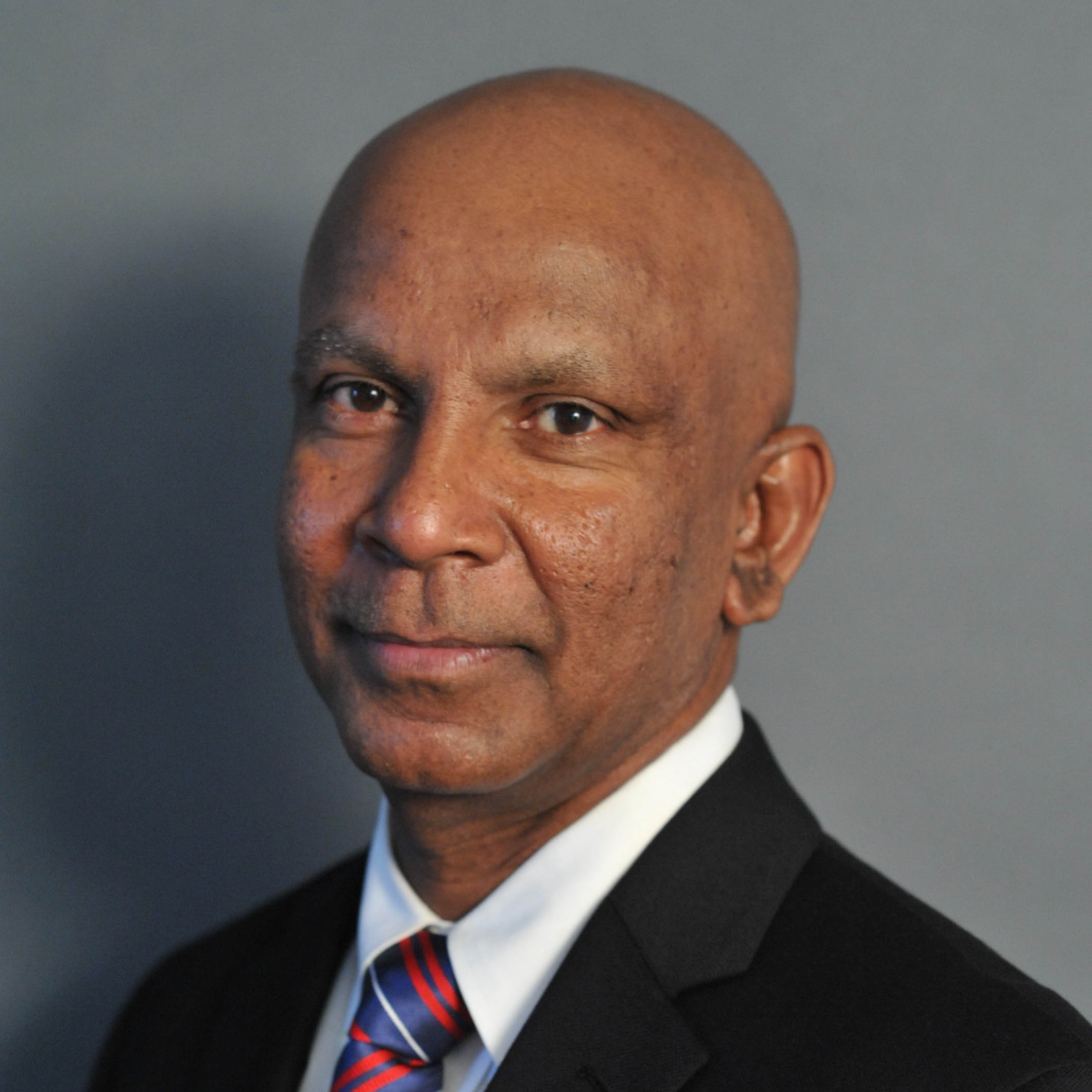 Ranil Mendis is a Chartered Professional Accountant who has served on boards of government agencies delivering social services for children, youth, health care and social housing. He is a Member of the Social Benefits Tribunal of Ontario and serves on the board of the Toronto Grace Health Centre.
Ranil's most impactful work has been with the Chartered Institute of Management Accountants (CIMA) Canada where he is the Deputy Chair. A recipient of the Order of the Diocese of Toronto (ODT) as a community builder, Ranil worked with school boards across the province and led a team of volunteers to introduce CIMA Schools Cricket Program.